Franklin thought his estate and businesses belonged to him, until an unknown grandmother shows up with proof that she owns the billionaire’s fortune. She plans to give him all rights to his empire if he can do just one thing; work for two weeks before Christmas at Sprucewood, Colorado’s Camp for Special Needs Kids, and perhaps learn that work and making money are only of value in God’s eyes if mixed with a bit of Charity.
When he’s paired off with Sprucewood’s own mayor’s daughter Audrey, who has recently discovered ‘Jesus’ and wants to do something of value in life, the two of them begin to have their eyes opened to the needs of others.
Will they both find the spirit of Charity, before Christmas or will Franklin’s desire to gain his inheritance and go back to his former life keep them from finding true and lasting love?

Purchase on Amazon at https://www.amazon.com/Christmas-Inheritance-Billionaires-Debutantes-Book-ebook/dp/B08K3T8BJH 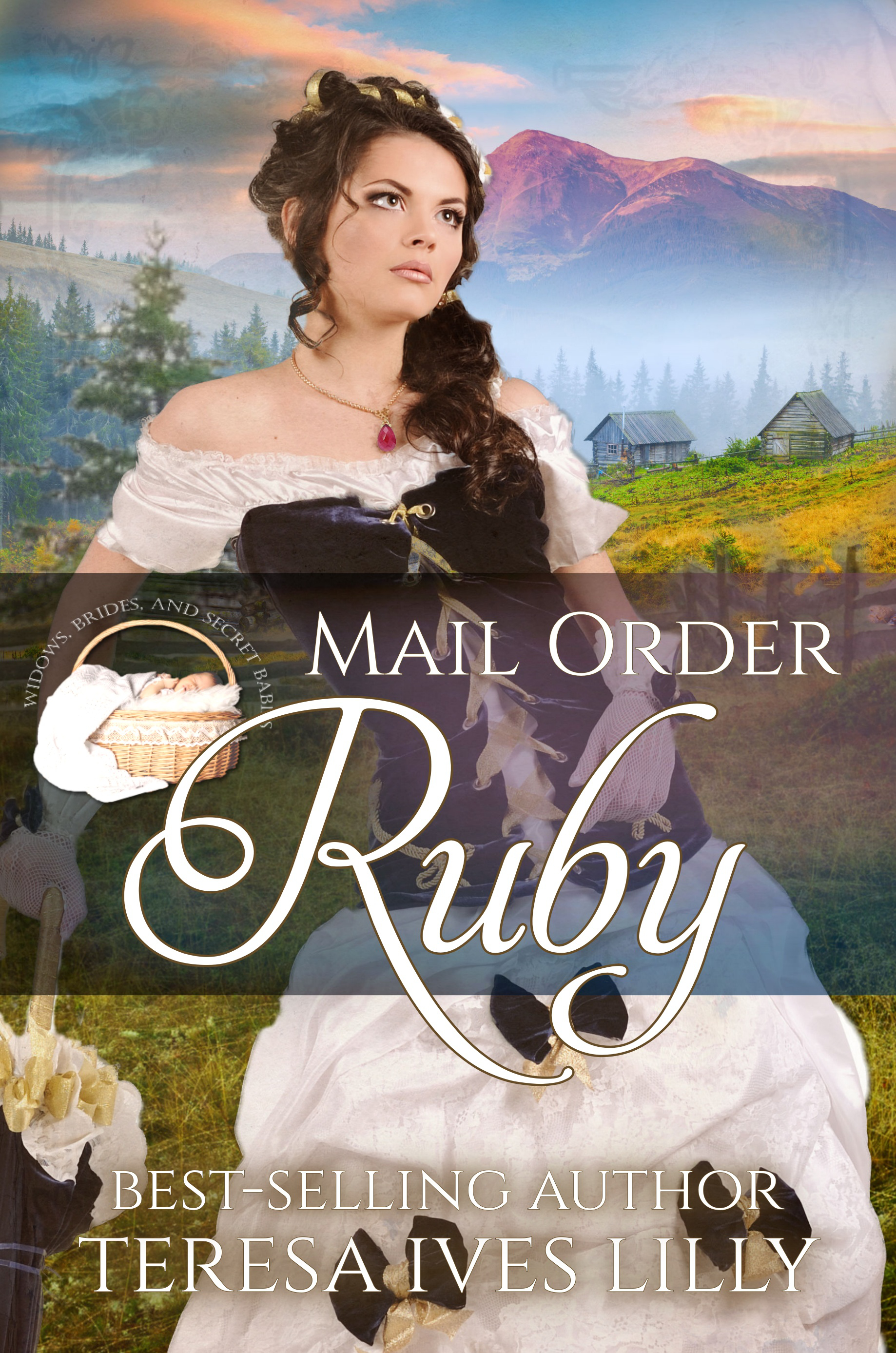 Ruby’s mother has informed her its time for her to start dancing at the Golden Dawn saloon, and has replaced all Ruby’s clothes with saloon ballgowns. To escape that lifestyle, Ruby answers a mail order bride ad of a man in Waterhole, Texas looking for someone with upstanding morals to help clean up his town.
When Ruby arrives in town, dressed in a saloon gown and toting her younger brother, Timmy, Seth thinks he’s been duped and the last thing he wants is a child in his life, having recently lost his own.
Will time spent together prove to him that Ruby is who she said she was and can Seth learn to love again? 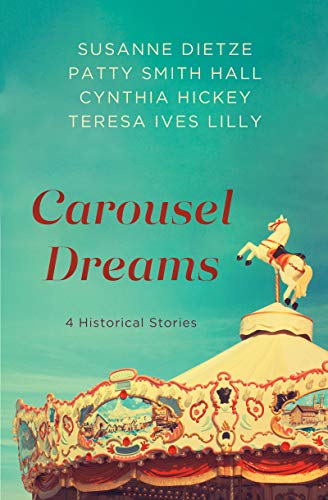 4 Stories of Love Spun at Historic Carousels
Experience the early history of four iconic carousels that draw together four couples in whirling romances full of music and charm.

Carousel of Love by Teresa Ives Lilly
1910 – Conneaut Lake, Pennsylvania
For Tamara Brand, spending the summer at Expedition Park impersonating her wealthy debutante employee seemed like a dream come true until she meets Blake Conner; just a Carnie who runs the carousel. He seems to be the type of man, she would like to get to know better if she weren’t pretending to be someone she isn’t. But, is Blake who he appears to be?

Sophia’s Hope by Cynthia Hickey
1889 – Oak Bluffs, Martha’s Vineyard
Sophia Blackwell is living the life of the wealthy, but on the outskirts of total acceptance. Drake Moreland believes her above his station. A misunderstanding between them threatens to shatter their dreams before they’ve begun.

The Art of Romance by Patty Smith Hall
1895 – Crescent Park Amusement Park, Riverside, Rhode Island
An interview with the artist painting the Crescent Park Carousel is what reporter Thomas West needs. Instead he finds Wells’s daughter, Jane, who is hiding secrets he’s desperate to uncover. Jane must do everything she can to save her ill father’s reputation and her heart.

The Carousel Wedding by Susanne Dietze
1922 – Balboa Park, San Diego, California
For June Lowell, a secretary at the Natural History Museum, being with scientist Martin Howard is as thrilling as a ride on the carousel by the museum, but a relationship is forbidden by management.